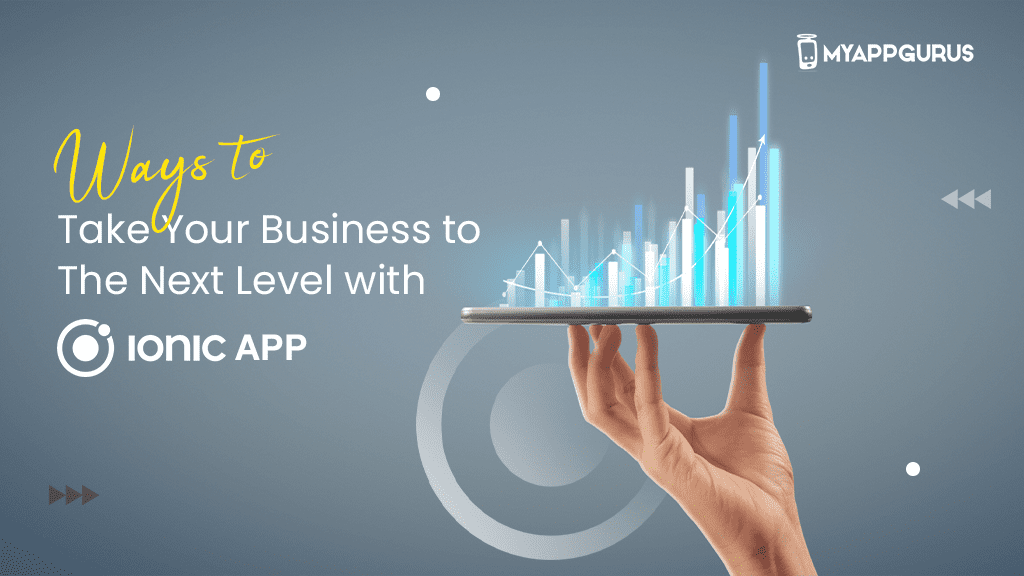 Investing in mobile applications is helping businesses to grow rapidly in the digital world. Over 90% of the population spends their time on mobile devices, which gives you a great scope of targeting potential customers.

Have you given a thought to hire Ionic App Developers? Do you plan to increase the sales or improve the user experience for your business?

We will help you understand the benefits of using Ionic for mobile app development with this content piece.

What is Ionic Development?

It is an open-source frontend Software Development Kit framework that helps to build mobile apps for Windows, Android, and iOS devices using a single codebase. Ionic is a cross-platform mobile development tool.

The tool enables to build of mobile applications using languages like HTML, CSS, Angular, Typescript, and JavaScript. Let us look at the history of Ionic:

What Features Make Ionic Perfect for your Business?

Ionic can work with any platform you are using to give you a native look and feel. Developers do not have to change the coding as it uses the mobile-optimized website components. Ionic works with Angular to provide a robust structure that saves your costs.

The Ionic framework applications are easy to deploy on multiple platforms like native iOS, Android, Desktop, and websites as a progressive application with one codebase. This makes it perfect for writing once and running everywhere.

The past releases were coupled with Angular. The Ionic 4 version was re-engineered to work as alone as a web component library by supporting the integration of JavaScript frameworks. Many ionic app development services use it as a frontend framework like React.js and Vue.js.

They are part of website platform APIs. This helps developers customize and reuse the HTML tags used in the web pages and applications. Web components bring a crucial improvement in the loading time and other essential factors for improving web applications. This is based on the custom elements, HTML template, Shadow DOM, and HTML imports.

This is a design pattern in the Ionic platform to initialize the components. It provides better performance and decreases the loading time by dividing it into multiple bundles. This ensures a great user experience while surfing through mobile apps.

What are the Benefits of Using the Ionic Platform?

Ionic allows the developers to build mobile apps. Custom applications are easier and less time-consuming. Developers use it as it uses a single codebase rather than having separate coding for Android, website, and iOS. Ionic helps to interconnect these platforms from a single source of code. If there is any bug, they need to solve it once and ensure clean code.

This is a repository for more than 70 configurable plugins. It is useful to provide powerful and dynamic functionalities in the applications. Developers use the Ionic framework to access the Cordova plugins, saving their efforts.

The ionic team puts efforts into the test, perfection, and releases new APIs that work on multiple platforms. Ionic gives you a library of plugins and components, frontend building blocks, app icons, UI components, and more. The plugins help connect with the devices through Bluetooth, GPS, and camera without any custom integrations.

Some more vital features are:

Ionic will help to save time and speed up the development process. It operates through WebView, which means the apps can be tested on the device’s browsers. The browser has a built-in testing and debugging tool to make this process seamless.

When you hire Ionic app developers, you save resources, time, and cost. With this framework, you can easily create, modify, and update any changes in the application through a single codebase. With millions of users worldwide, it has great support and experts to handle your queries.

Top Reasons Flutter is Better For Your App Development