A Sense Of Personalization Wherever You Go

The latest but already loved and highly preferred React Native framework is doing miracles in the mobile development domain. Since Facebook bought the concept in 2015, MyAppGurus has entered the ever-growing framework. Using single code technology, the developers are preparing applications for both Android and iOS.

Although React Native has just come out to the world, it has already marked its existence with Uber, Instagram, Walmart and other known brands in the market. The single code framework affects nothing on the speed of the application. The developers of MyAppGurus, ensure everything to be just in place and time.

The team is all a bunch of React Native (Hybrid) App Developers, so understanding the scales of each operating system is of no big deal. The javascript framework is known to reuse the codes, reducing developers time and energy.

MyAppGurus has efficiently built 80+ apps, making React Native a successful framework. Every app development procedure starts with understanding the business needs. The developers are expert in balancing the key elements of Android and iOS.

React Native is all about reducing the pressure of the developers shoulders, yet being able enhance the user experience. Simplified Mobile UI Design and technology-oriented update is everything a client and customer can dream for.

They have set a benchmark by developing react native iOS and android apps that serve the core purpose and help businesses to achieve their goals. In addition to that, being the prominent react native app development company, we ensure that the apps made by us are reliable, durable and highly secure. Our developers ensure that all security measures are in place to protect your data.

They possess sheer expertise in react native android and react native iOS development and ensure that the apps are flawless, robust, feature-rich, and highly functional with an intuitive user interface and easy-navigation.

What service to expect with React Native App Development?

The whole base of React Native is to develop application suitable for both Android, iOS and other platforms. Our dignified developers have the knowledge of API library and building extensive UI oriented apps.

Want to make a cross-platform app without much of hassle? Our React Native App Development services will assist you in re-engineering the mobile app with modern approach to UI/UX.

The clients shall receive the full time support of our developers, even after the development process has completed. The experts shall compare the execution of app with your business needs to keep the improvements updated.

The business's needs evolve with the changing market. Our developers shall keep an eye on the market trends so that your app does not fall down because of being outdated. The team of experts will bring the best and latest solution to the table.

Can I migrate my existing native app into a react native application?

The key advantages of using React Native for mobile development?

Some of the key advantages of using React Native for mobile application development are described below:

How much time does it take to develop a React Native App?

The approximate time to develop a React Native app depends on many factors such as the number of features you want to add in the app, project complexities, country where you have outsourced your project and others.

Do you provide maintenance and support after developing a React Native App?

Yes, we also offer support and maintenance services once the app is deployed. Our service representatives are just one call away in case you want us to take care of any functional issues. We will be there for you.

We are the top-notch React Native app development company with a proven track record and a team of dedicated React Native developers who will leverage their expertise to offer you the best React Native app that shines and serves the core purpose. We first evaluate your business needs and develop the app accordingly.

How much does it cost to build a react native mobile app?

There are many factors that decide the cost of a React Native app such as project complexity, feature set, UI design, app categories and others. Once we analyze your requirements thoroughly, we will be able to give you the best quote.

How do you choose a React Native Development Company? 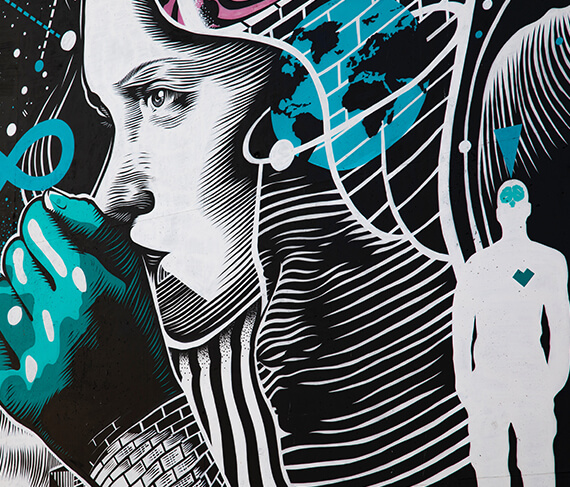 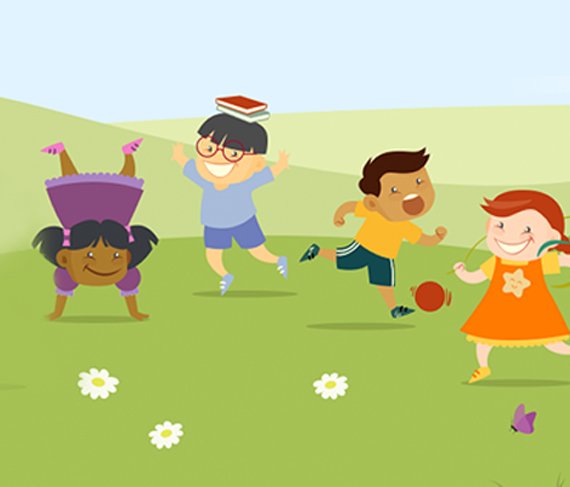 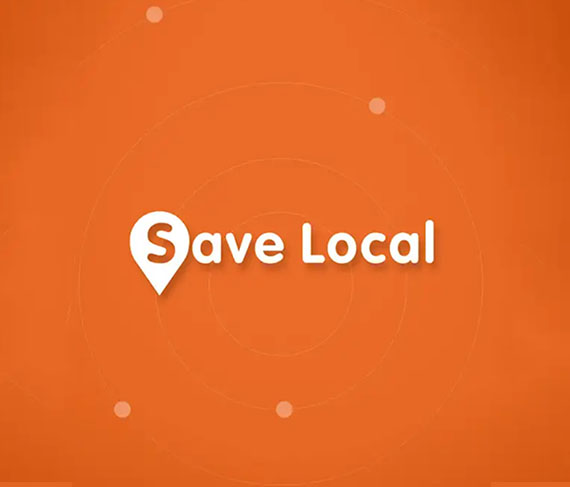 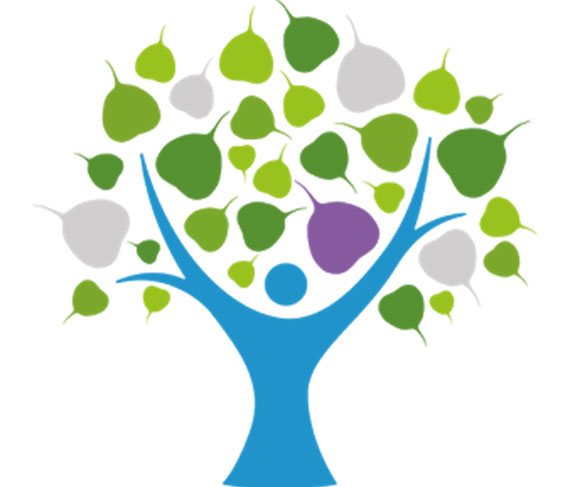 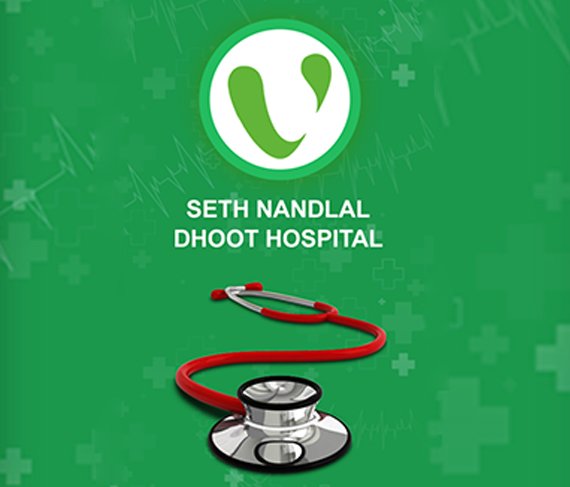 I am so grateful to have the MyAppGurus Team working with me on my project. The entire teams work is impeccable. I could not have hoped to have found a better partner to help me build a mobile application.

What makes MyAppGurus so amazingly great is their attention to detail, availability, expertise knowledge and most importantly, their flexibility, agility and scalability to put your project to World Class Level. It has been 9 years of my association and I must say MyAppGurus is family to us now.