Today mobile applications have become part and parcel of our lifestyle. We see people performing personal to professional tasks using these apps. The advantages of mobile application entice entrepreneurs to affiliate with a reputed mobile app development company to get the most out of their businesses.

The ever-increasing usage of the mobile application is gradually ensuring that new and established businesses take advantage of this latest fad and launch their mobile app. People are looking for services and solutions that assist them with the development process. This has resulted in the emergence of app development frameworks.

Every year, we see new application designing platforms emerging in the market. There are, in fact, a wide array of platforms available, which makes it difficult for most of the mobile developers to find and select the best framework.

If you are facing a similar confusion, this blog post is specifically for you! In the forthcoming sections of this write-up, we will throw light on a wide array of top mobile app development frameworks in the year 2019. We promise after reading this piece of content; you will be in a far better situation to streamline your app coding and design process. This can be achieved by selecting the right mobile app development framework for creating mobile apps. 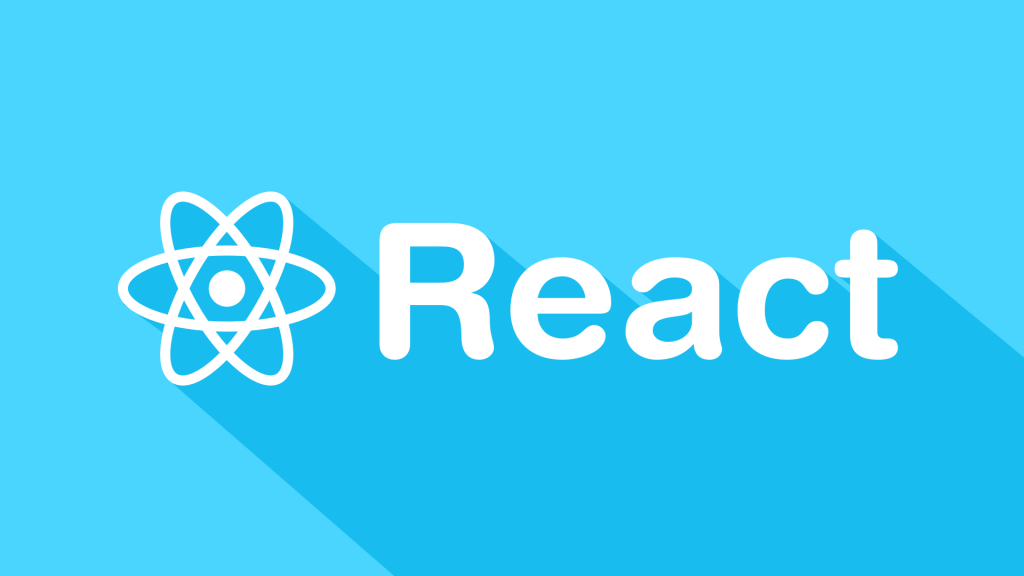 React Native is one of the most robust mobile app development frameworks created by Facebook. The fantastic thing is, Baidu, Airbnb, Tesla, Walmart, Instagram, and other Fortune 500 companies are using it. It is an extraordinarily original and compelling version of Facebook’s React JavaScript framework.

This will surprise you for sure: React Native employs the similar UI building blocks as most of iOS and development framework for Android applications. This particular facet makes it very difficult to differentiate between a React Native app and an application developed by employing Objective-C and Java. 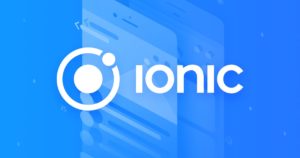 It is an open-source framework that has been licensed under the MIT license. Through this robust framework, it is possible to get a comprehensive library of gestures, software tools, and elements. With the help of Ionic, developers can create cutting-edge web and native mobile applications for all major app stores by including a single codebase. This is achieved, thanks to the premier native plugins present in Ionic. Developers can employ it straightforwardly by availing features like Bluetooth, fingerprint authentication, and health kit.

As of now, there are approximately 3 to 4 million apps that have been developed by 4 to 5 million Ionic developers on a worldwide basis. The thing that makes it different from other mobile app development frameworks is the fact that it supports cross-platform functionalities and features. Developers even get to choose between alternatives to assimilate with Angularjs for developing contemporary apps.

Ionic maximizes the effectiveness of Cordova plugins that assist developers in getting diverse components of the adaptable framework. Some of the examples, include GPS, camera, and much more. To make the most of this trending mobile app development framework, we suggest you join hands with a professional Ionic app development company and hire Ionic app developers who are God-gifted in this technology! 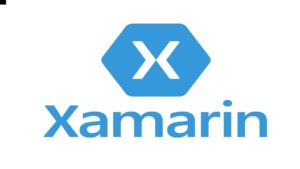 Xamarin is a widely-accepted cross-platform framework by developers. It is incredibly reliable and quick to process. This particular facet makes it relatively similar to React Native app development. The only difference between Xamarin and React Native is the fact that Xamarin is based on C# instead of HTML and JavaScript. While the case is just the opposite in the case of React Native, Xamarin enables developers to create a single C# codebase. This way, you can consider it to be as robust as Objective-C, Swift, and Java. The great news is that it employs the same API and IDE for creating exact replicas of the applications for third-party platforms. 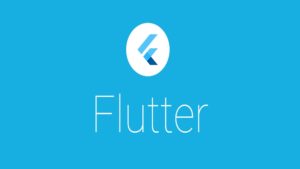 Flutter is one of the most powerful mobile app development frameworks created by Google. It assists in creating scintillating and immersive UI that makes it look class-apart from other frameworks. In comparison to hybrid apps that employ web views or React Native apps that employ native components, Flutter apps utilize native code.

It compiles with native ARM code which ensures there is no layer between framework and the CPU. This helps in providing Flutter a native feel. There is also a graphic engine known as Skia in Flutter. It is a widely known 2D graphics engine that has been developed by Google. It employs Dart, an object-oriented programming language.

Flutter apps perform at a very swift pace of approximately 60 fps. Since, this mobile app development framework employs singular code, lots of time and money gets saved. Since Flutter is open-source, it is freely available to use.

Selecting the right mobile application development framework takes time. You need to consider lots of different things. If you are looking to develop a game or an app that needs truck-loads of device-specific functions, we recommend you go with Native. However, if you wish to create a mobile app with a simplistic appeal, cross-platform can be a better option especially as it saves your precious time and money.

So, which of the mobile app development frameworks are you going to choose for your app? Contemplate hard and then select the best of the best from the ones that we have mentioned in this blog.

Amazing iOS 13 Security and Privacy Features to Watch Out 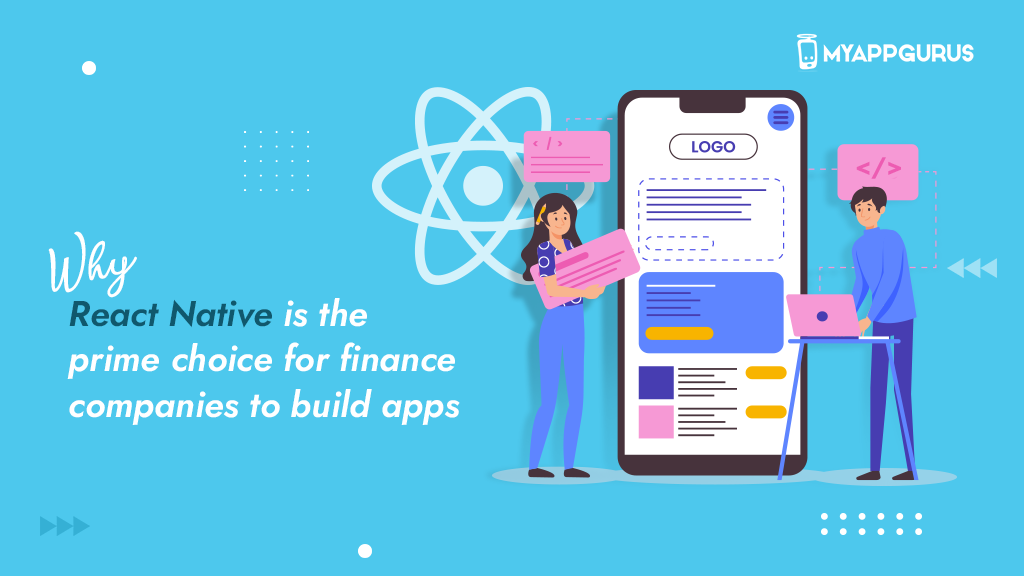 Why React Native Is The Prime Choice For Finance Companies To Build Apps? 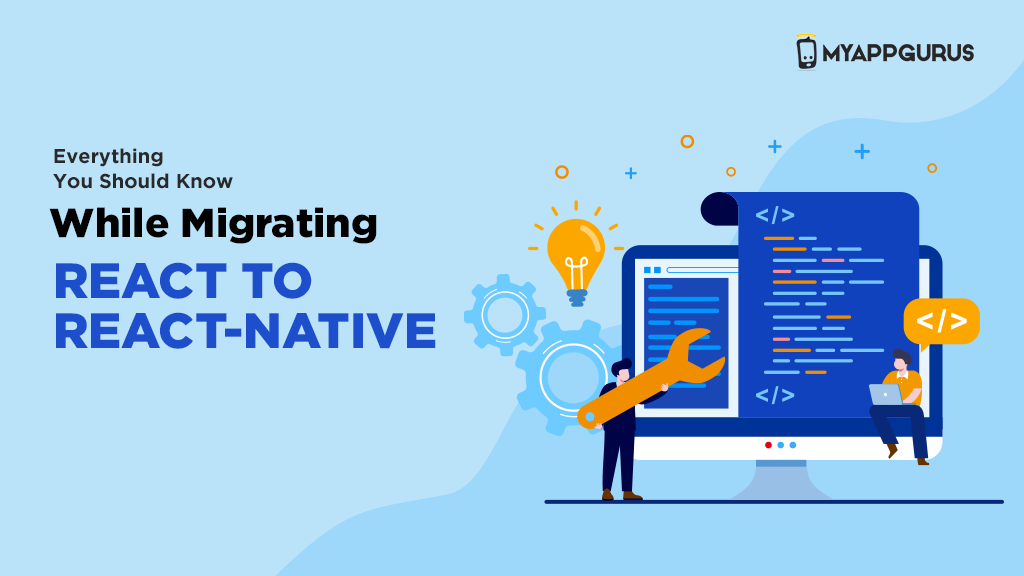 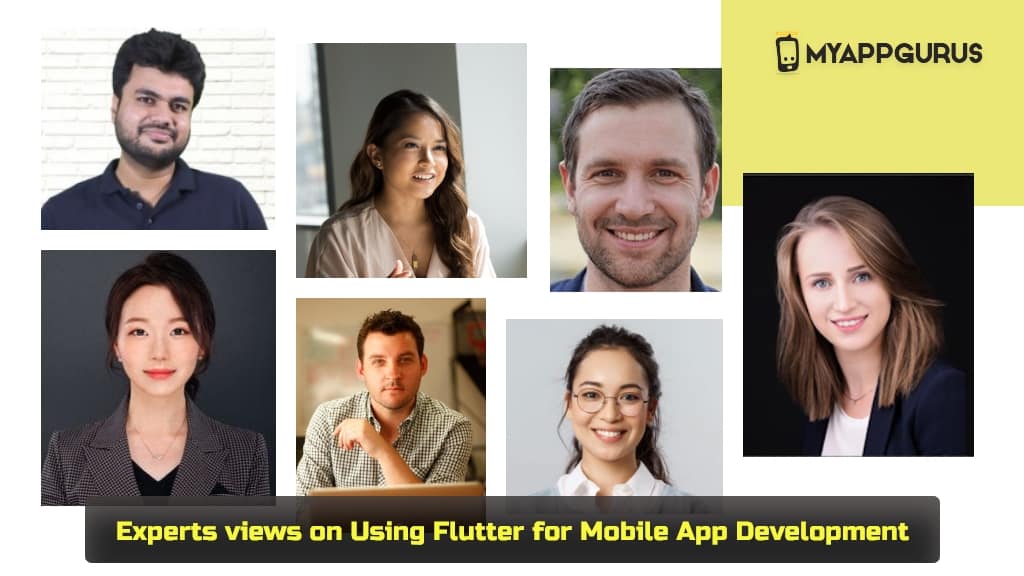 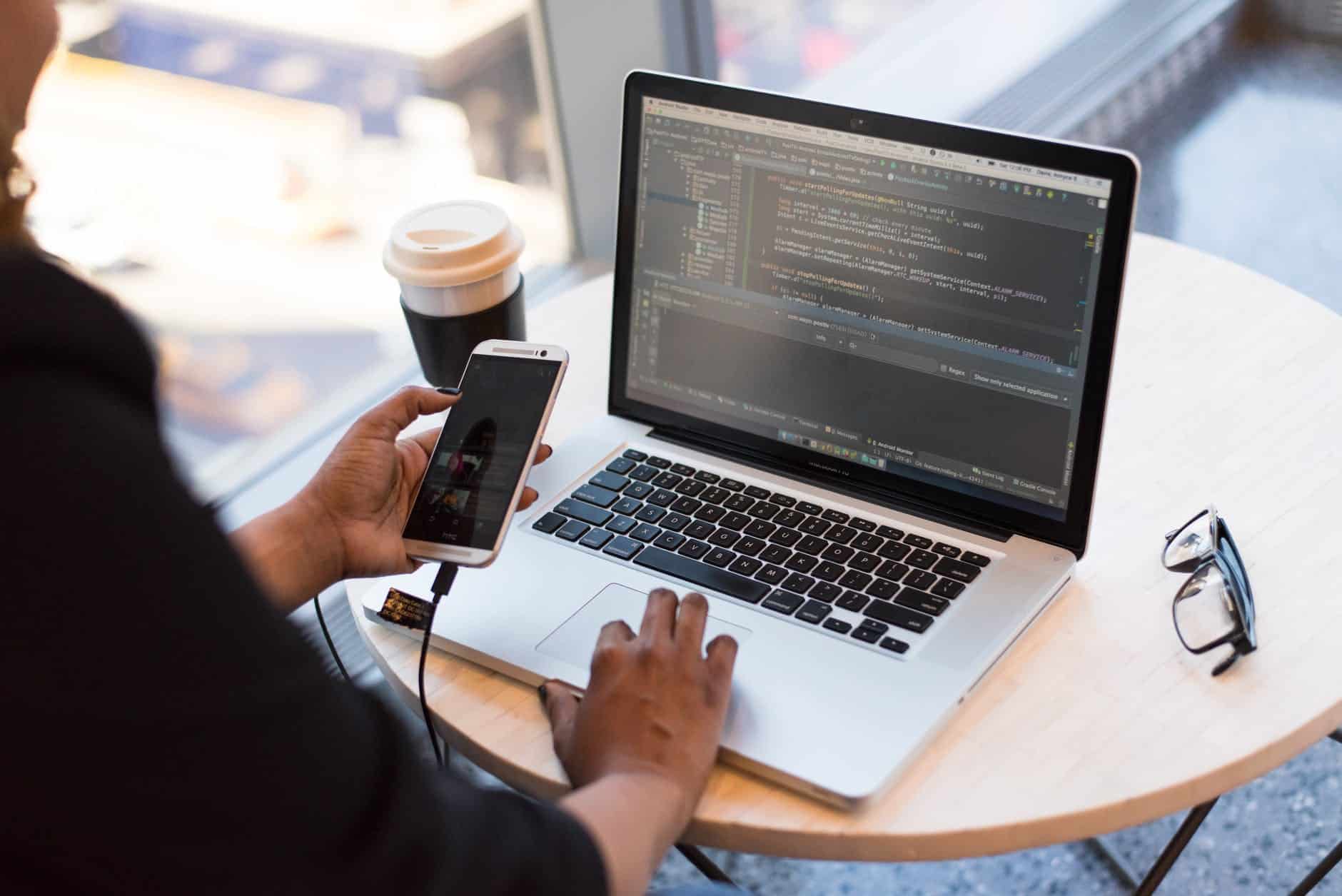