Flutter is an open-source UI SDK (Software Development Kit) and it helps in cross-platform mobile app development. Flutter App development can build native applications for iOS and Android. Think of the time, outlays needed, and inconvenience caused to work on parallel platforms for the same product.

The cross-platform reduces the cost and speed of mobile development applications. Flutter App development gives excess capabilities to the developers and returns high investments. It has several tools and frameworks that support the flutter app.

A cross-platform mobile development technology reduces the application delivery time. The flutter app development company works on such code that can be used across the two different platforms. This helps in delivering the app that consumes less time and catches the attention of both the Android and iOS users.

Google enables the flutter platform to create a flexible and expressive UI for the users. It has a wide range of customizable widgets and user interfaces. The native capabilities of the flutter enhance the performance of applications and provide a seamless user experience.

Flutter technologies help in working on only one codebase instead of two brings down the cost of development.  Simplifying the development and faster delivery boosts the returns and makes it cost-efficient.

Flutter app development Services can enlighten that this feature enables the developers to build UI, add features, debug apps in real-time, and easily experiment on them. Hot reload reflects the changes or updates done in the code instantly and add them to the current state of the app. So, the developers can complete the code execution and development in real-time easily.

The performance of the application always grabs the attention of every small or large scale business. Flutter has a huge collection of widgets in the mobile app development process that ensures better performance. The catalog of widgets has scrolling, icons, navigation, fonts that ensure hassle-free development.

With a flutter, you have one team and one codebase to develop applications that are fast and efficient. They have tools, plugins, and libraries that help in the easy launching of the application for different platforms.

Some Features of Flutter

Applications that can be built using Flutter

Flutter can be used for IoT applications

The future is all about the Internet of Things development and flutter is a connected technology. A toolkit used for building the MVP and Poc IoT applications faster. As time and money are an important variable in the trending market and flutter mobile app development helps to increase time-to-market speed. IoT applications are always data-heavy and require a prototype that is powerful and fast to load dynamic visualization, handle streaming data, and data manipulation. Flutter is good for developing fast and high-performance applications.

Earlier flutter focused on developing graphics-rich and highly interactive content for the web. Flutter has one code base for Android and iOS that is enough to build web app development requirements. It has received equal interest from web developers and mobile app developers.

Flutter is expanding in the market at a huge rate and making its presence beyond the mobile apps. Flutter is trying to work on applications that are desktop compatible. The target includes android, iOS, Windows, macOS, and Linux.

Flutter is created by Google which means you can never outlook the potential and extensive collections of the features that they have given or might provide in the future. They have made sure to keep the platform easy for the developers so even with the knowledge of Java, C++, and JavaScript would be enough to build a cross-platform mobile app. The platform can be used in various fields to build apps for retail purposes, banks, suppliers, franchisees, large scale business, and many similar businesses. Flutter is simply designed to decrease the developer’s work and increase the returns of the business.

There is an uncountable amount of apps and websites launching on a daily basis in the marketplace. Every business owner is clear with the thought that the market needs a unique idea to build a brand name and present something new. A small scale or large scale business always wants to save money and that is where flutter can help you. Hire flutter app developers because your app will have one codebase and does not require two different developers for iOS and Android. The flutter developer can easily assist you through the process and develop the app within the budget that you have decided. Still, thinking if flutter can build an app as per your requirements and business goals? Well, even we can’t tell that until you discuss the idea with us. Reach us now, we might have a good suggestion. 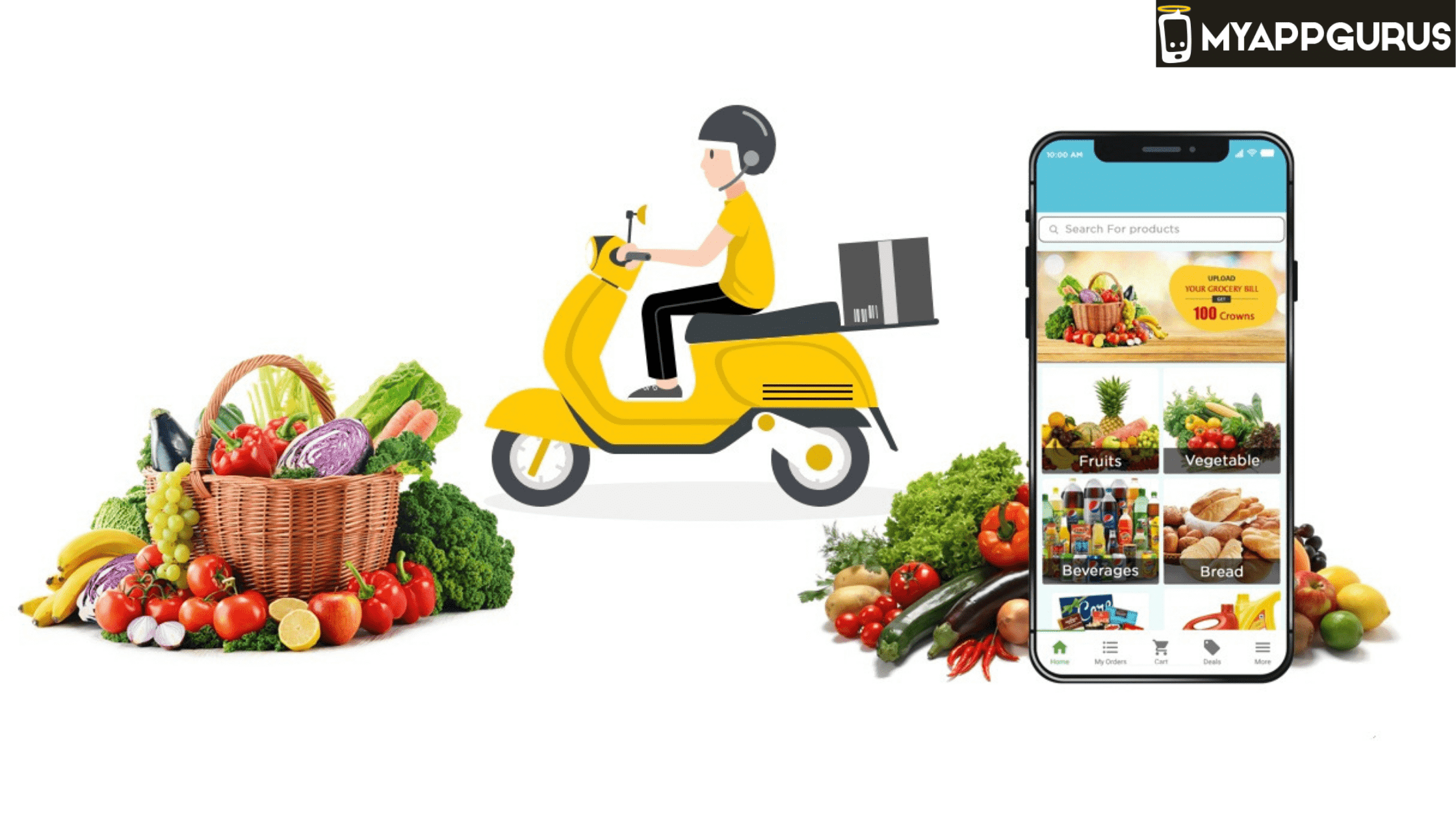 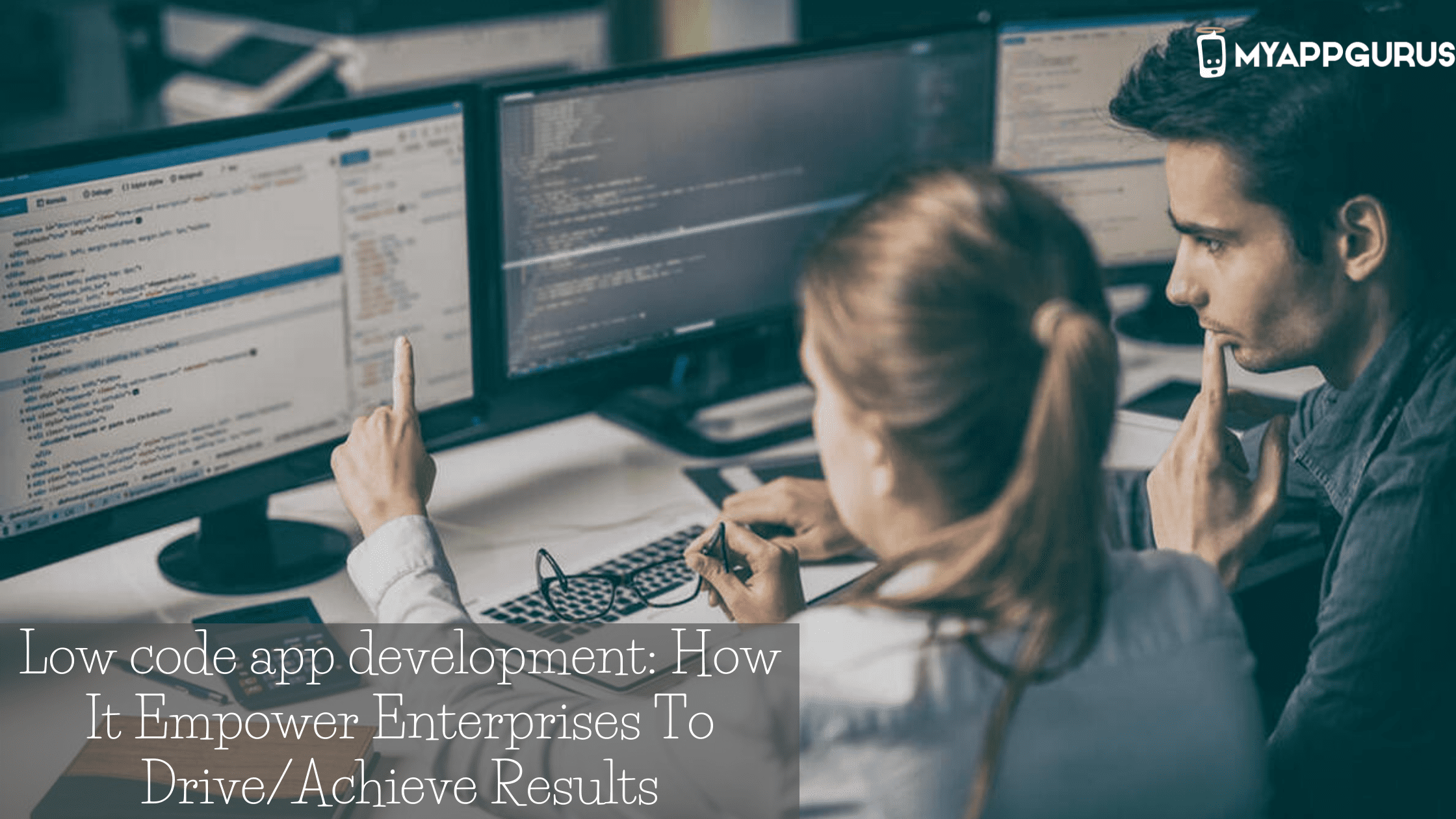 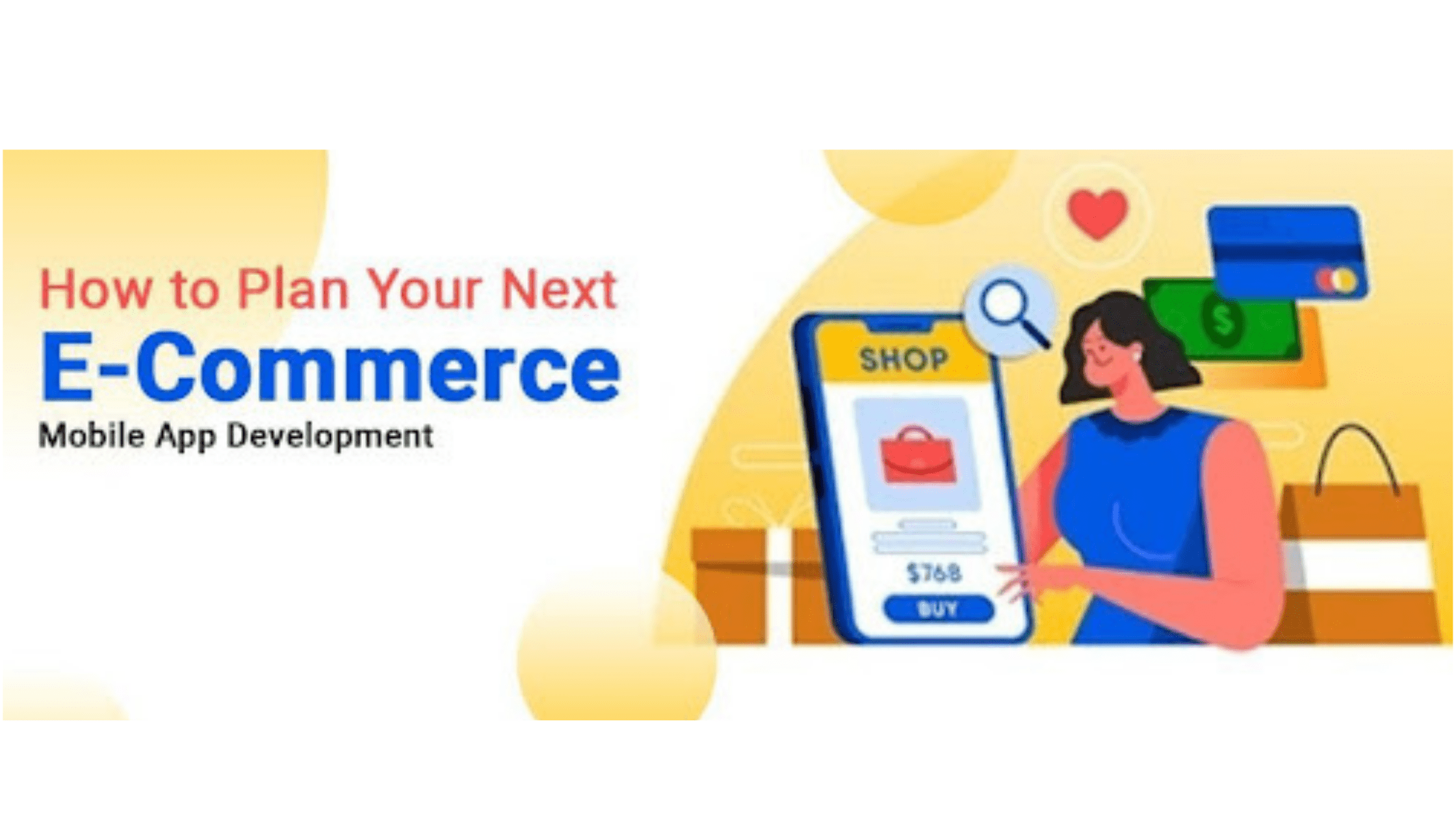 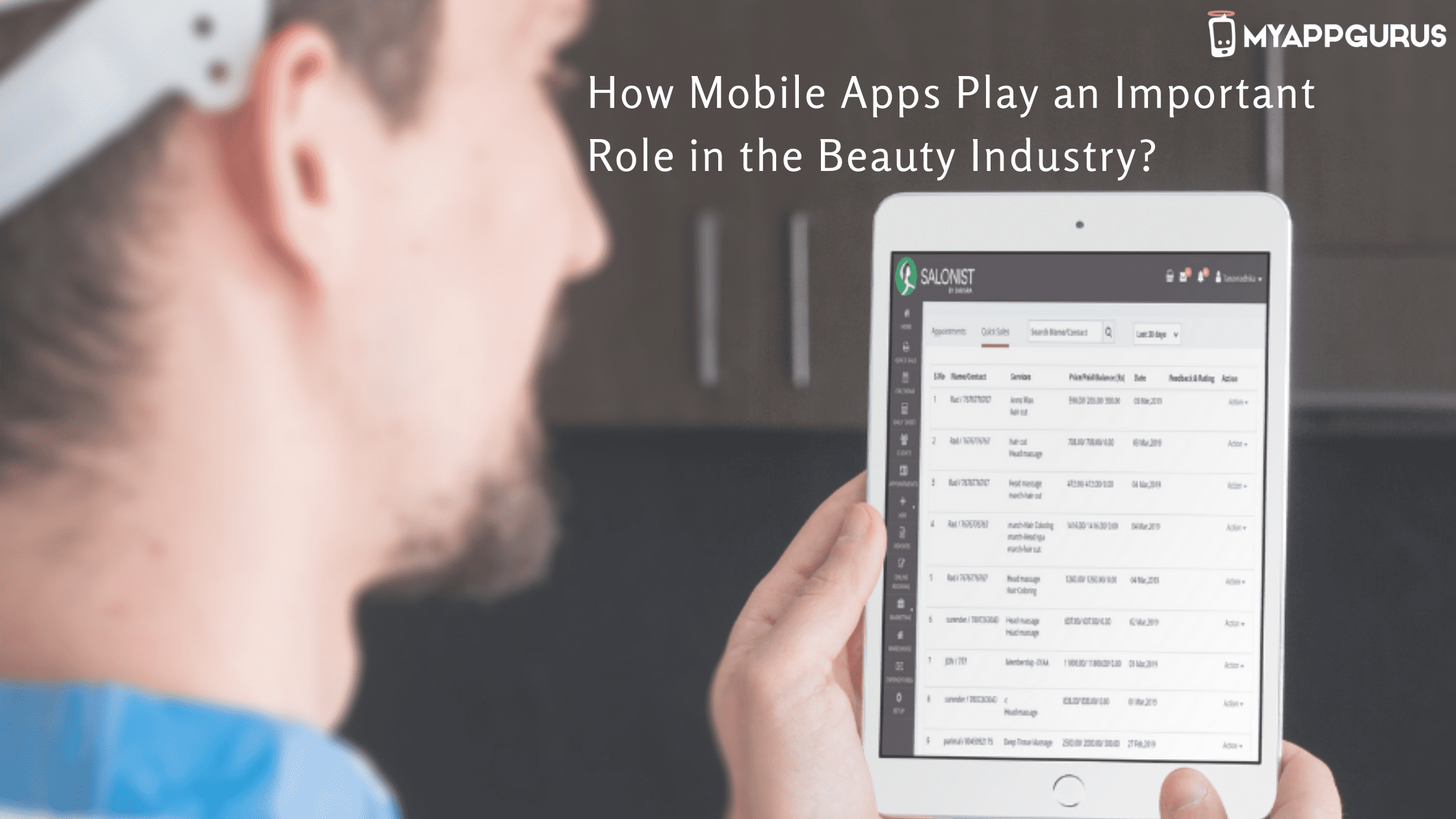