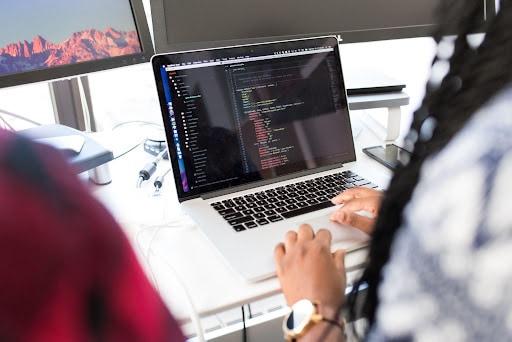 Your source code is your intellectual property, and developing it requires time and money. If your company’s source code falls into the wrong hands, it may result in a loss of competitive advantage, the exposure of your inventions, and even severe security risks. As a result, any company that creates source code should make code protection a high priority.

Reverse-engineering is one method of putting code at risk. This may be accomplished utilizing a variety of ways for decompiling software back to its original source code. The adoption of a method known as “code obfuscation” is one way to ensure that our source code is protected from reverse engineering. We’ll take a deep dive into what code obfuscation is and how it works in this post.

What is the definition of code obfuscation?

The primary idea of code obfuscation is to change code in such a way that the underlying algorithm is invisible to anyone with full access to low-level debuggers. The language chosen to develop the program has an impact on how and when the code is changed, as well as how effective it is.

The following are some examples of code obfuscation:

Secret concealment; and Digital rights management are all used to safeguard intellectual property (IP) by restricting the visibility of source code or underlying methods to some extent.

Computer viruses are frequently obfuscated in order to hide their operations.

In general, the need for code obfuscation is decided by:

Considerations about security, such as how to make software less vulnerable to unauthorized change.

Code obfuscation should be considered only one component of a broader software protection system, which also includes code signing, encryption, and data leak prevention (DLP). Software protection is a much bigger topic, and we’ve covered various methods of protecting code in prior articles.

Although code obfuscation is most commonly associated with the software, it’s equally necessary to consider similar approaches for firmware code in hardware applications like IoT to protect IP and hide keys, among other things.

Following the above, you may infer that a program written in a compiled language, such as C, C++, or GO, does not require obfuscation since the code is compiled into executable form (machine code) before distribution.

Although machine code cannot be reversed to expose the actual source code, using a disassembler or a low-level debugger to examine the system in real-time can show exactly how the software works, which might be an issue if your product uses unique algorithms or has particular security needs. These technologies basically expose your source code, often known as your “secret sauce.”

The issue is less obvious in other languages, and the following is a generalization:

Because IL is very easy to reverse into anything like the original source, languages that are converted to an intermediate language (IL) rather than straight to machine code may be obfuscated to assist preserve the intellectual property of the source. (This is especially simple if symbol tables are included in the distribution by mistake.) Java and C# are two of these languages.

JavaScript, PHP, and Ruby are examples of other languages.

Other languages, such as JavaScript, PHP, and Ruby, are typically supplied as source code and are interpreted at runtime.

NOTE: There are exceptions to some of the above, such as Ruby PHP compilers, but they come with their own set of problems and are rarely utilized.

Despite the lack of IP protection, semi-compiled and uncompiled languages have gained popularity because they are portable between operating systems; languages like C must be compiled for the OS that the software will operate on.

In general, depending on the language used, code obfuscation can be applied to source code, IL code, or final machine code; it’s usually done as part of a build process, though in rare cases, the obfuscated code is integrated straight into the source code from the start. This has the advantage of ensuring that such code is protected from the start.

Neural networks are the ultimate methods for code obfuscation and IP protection: once trained, it is currently impossible to discern the underlying link between input variables and output.

The easiest technique for languages provided as sources is to employ minimization: the source is run through an application that eliminates whitespace and comments; while this makes the code less legible, it is readily reversed. Another approach, which is frequently employed by malicious software, is to mask the code text using character encoding. Consider the following scenario:

Other Techniques That Can Be Used in Any Language

The methods below may be used with any programming language, although they’re most useful with compiled ones.

The following are more effective approaches for code obfuscation:

The size of the code is increased to make analysis and real-time debugging more difficult; approaches include substituting basic instructions (such as addition, for loops, and logical operations) with more complicated and unfamiliar but functionally equivalent methods:

Using a table lookup instead of a function

This is a very effective type of obfuscation since the underlying transformation is frequently impossible to decipher by anybody looking at the code. In essence, the approach entails creating a table containing all of the potential values that the function may output given the inputs. If the transformations are complicated or the incoming data set is vast, the problem may typically be solved by dividing it into smaller tables.

Code obfuscation in uncompiled languages can result in substantially slower execution, especially if new stages are added that must also be evaluated. The most major issue with code obfuscation, however, is debugging – when problems occur in obfuscated code, it can be difficult to pinpoint the specific cause owing to the usage of changed code; one solution is to just obfuscate the key methods or classes. Due to the protective mechanisms often employed in malicious software, anti-virus software will occasionally identify obfuscated code as hazardous. The approach you employ to obfuscate your source code should be depending on the language you’re using and the level of code protection you need. But, like so many other aspects of software development, code obfuscation is just one tool in a broader toolbox for safeguarding your intellectual property and hence your competitive advantage. 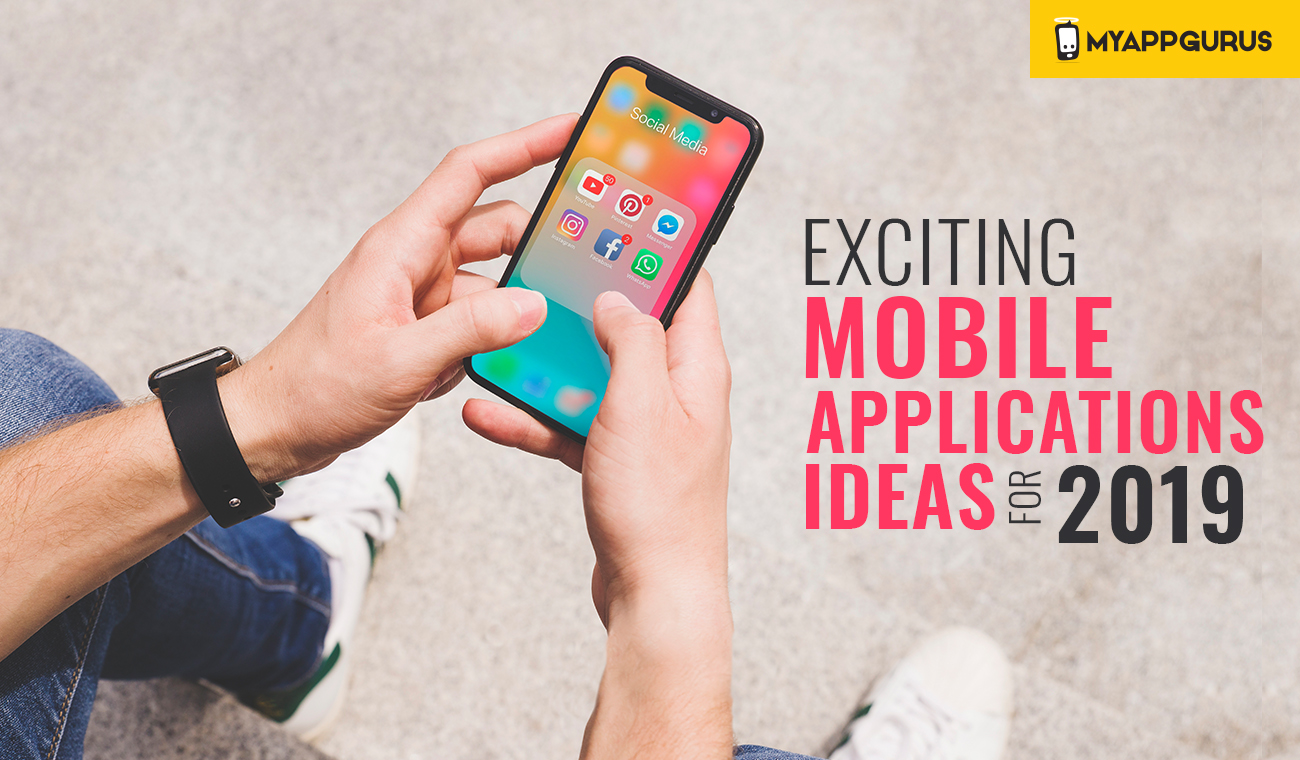