Benefits of Using Swift App Development for Your e-commerce Business 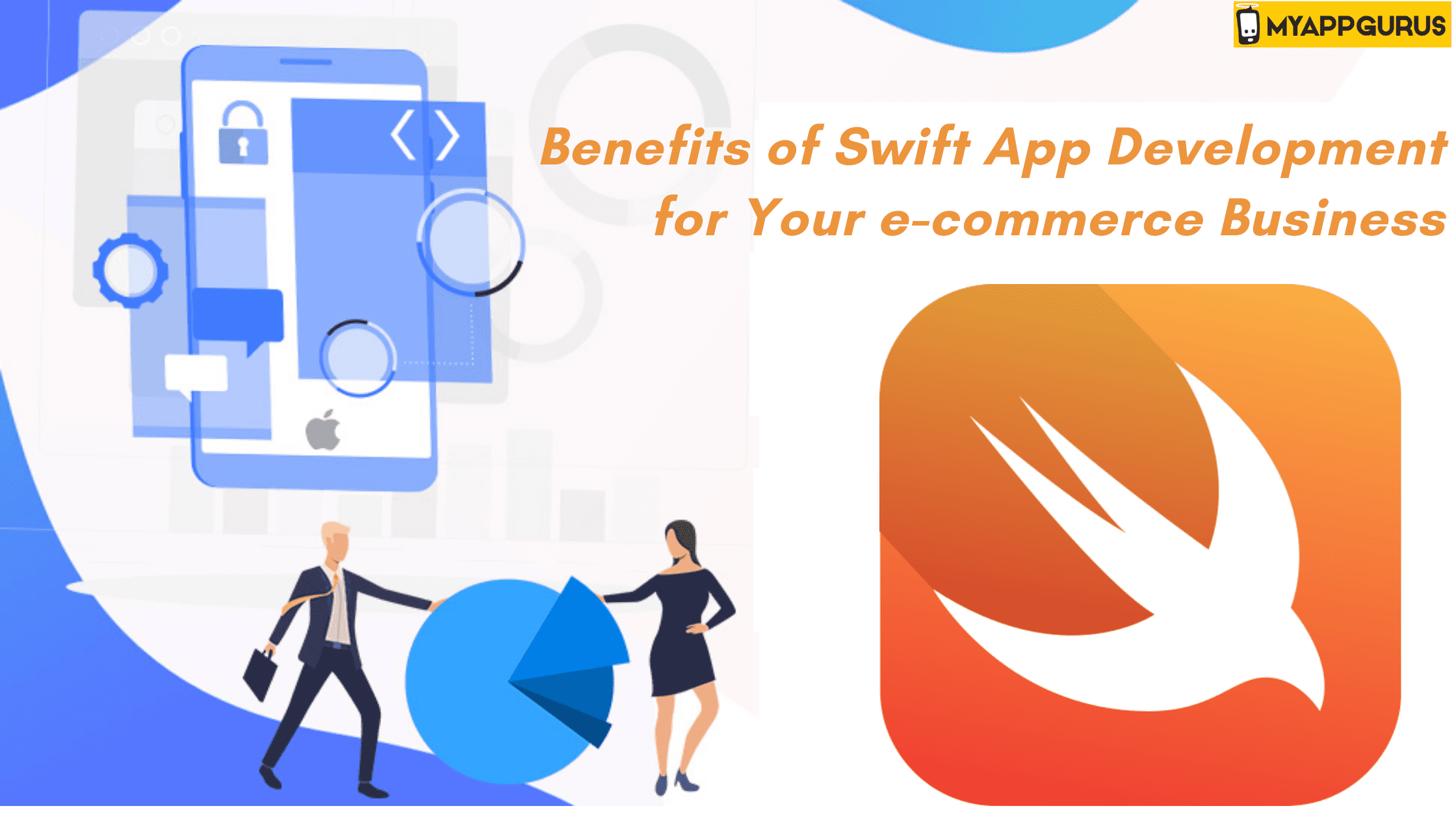 Benefits of Using Swift App Development for Your e-commerce Business

Nowadays, developers are looking for the modern and fastest method to build apps. You might be curious to know all the benefits of Swift App Development. For a long time, Apple products have been mainly built using Objective-C.

After 2014, things took a turn after the introduction of SWIFT.  It is a modern, simpler, and faster programming language. It is a viable alternative to Objective-C for many organizations handling iOS development.

It is a compiled programming language used for macOS, tvOS, Linux, iOS, and watchOS applications. Apple built it in 2014, which means it is an influential tech company to support it beyond development. The technology is open-source, giving you a large supportive community and a wide range of third-party support tools.

Some unique features of Swift are:

What are the Benefits of Swift App Development for you?

We know you are still unsure if Swift is the right platform for your applications. Let us explore the benefits of Swift App Development below:

One of the main reasons for the platform’s popularity is the less time consumption for app development. Swift has a clean syntax that ensures developers to write, modify, and read the code. Moreover, the coding lines are less when compared to other programming languages.

Security is one of the vital priorities for many organizations when dealing with mobile app development. Swift is a safer programming language with a stable platform which causes less problematic behavior. This adds an extra layer to improve the quality of the application.

This has made it more popular among the developers. Being an open-source platform gives you great opportunities to use the language for multiple requirements. It gives you another chance to customize the app as per future demands.

If you do not maintain the proper structure, it can be a source of bugs and affect your application’s efficiency. Swift programming language defines the values as optional or value types. A swift app developer helps to define if the value exists or not.

Once you have completed the app development with the help of Swift App Development Company, it is easier to maintain. Swift combines Objective-C header and implementation files in a single program file. Also, macOS has already installed Swift, and you are just ready to start development. In the case of Linux, you need to install Swift and its dependencies.

The Automatic Reference Counting builds upon the Objective-C predecessor. It will determine the class instances that are not used and remove them from the code. It helps the developers to focus on the performance without impacting the memory or CPU allocation.

The developers focused on providing great performance and speed to the apps. The LLVM compiler translates the assembly language into machine language, making the development process faster. It greatly reduces time and efforts to fix bugs and eliminate the risks of low-quality code.

With the great benefits of Swift app development, you can scale the development teams. This is possible as the programming language is simple and easy to read.

Apple invests too much in ensuring that the development process is smoother. It builds a developer-friendly ecosystem with great libraries to support various functions and features.

If your app is built using Swift, it is supported by iPhone, Apple Watch, iPad, Apple TV, and Mac devices. It is not limited here, and your Swift apps work perfectly with Windows and Linux devices. You get a one-stop solution to build an app supported by multiple devices.

They are the executable chunk of codes that are linked to the applications. This is one of the great benefits of Swift app development as the apps are linked with the newer versions of the language with time. They are directly uploaded in the memory, which saves the app space and increases the application performance.

You get a great mobility service provider that makes an interactive environment, and developers can look at the output instantly. This means the errors in the code can be resolved and avoided in the future.

Playground features enable the developers to test the algorithm without building a new application. For iOS, the added inline code execution helps developers build a mass of algorithms or code while continuously getting feedback.

Many organizations and businesses are investing in app development, specifically due to the benefits of Swift App development. Professional developers will ensure to unlock the full potential of your application and provide a great user experience.

How Flutter App Improves the Productivity of Mobile App Developers? 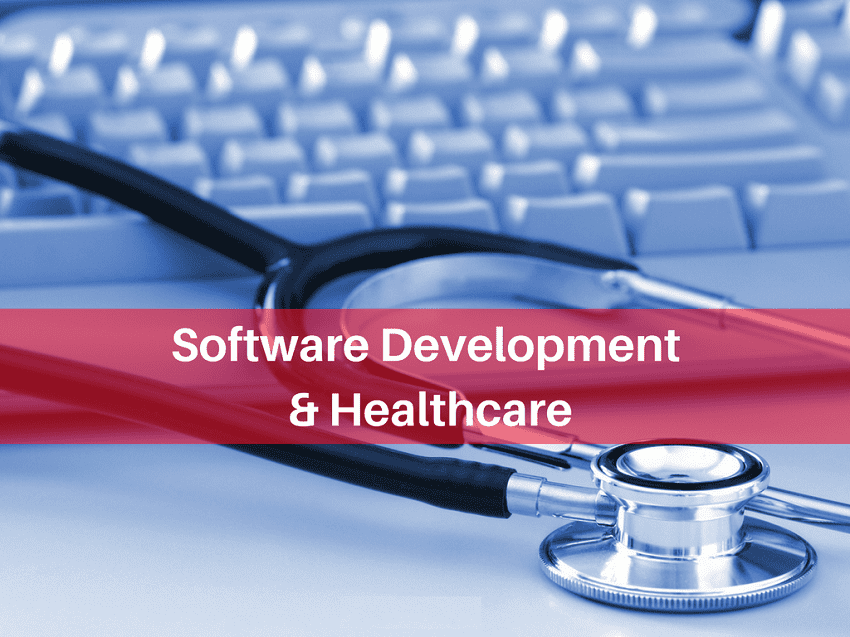 How is Software Development Used in the Healthcare System? 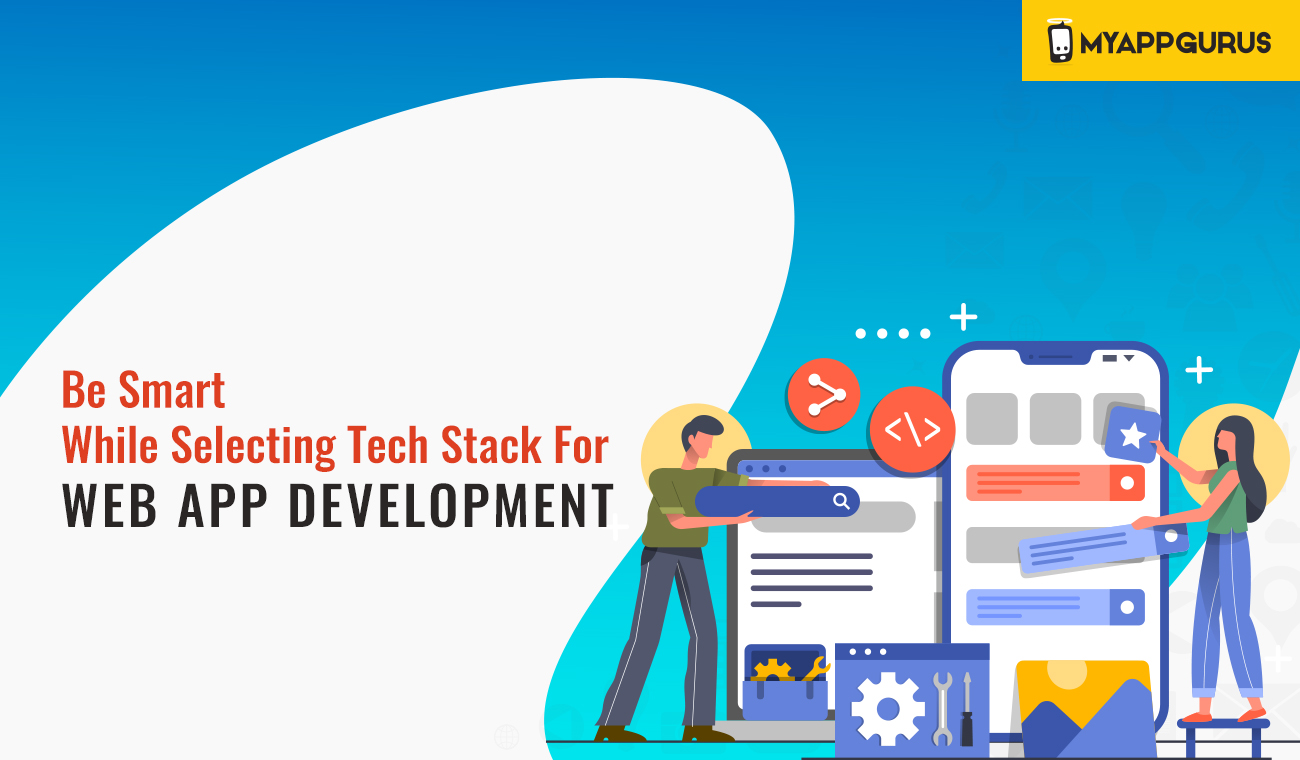 Be Smart While Selecting Tech Stack For Web App Development